We are as the flute

Al fanaa’ – the Sufi concept of the passing away from the self; “to die before one dies.” Awareness of the intrinsic unity (tawhid) between God and all that exists, including the individual’s mind.

This is a cultural post for Women’s Education Partnership.  See Making a Difference  to learn more about our mission and our impact.  See how Literacy Changes Lives

See At a Glance for more on our scale and reach 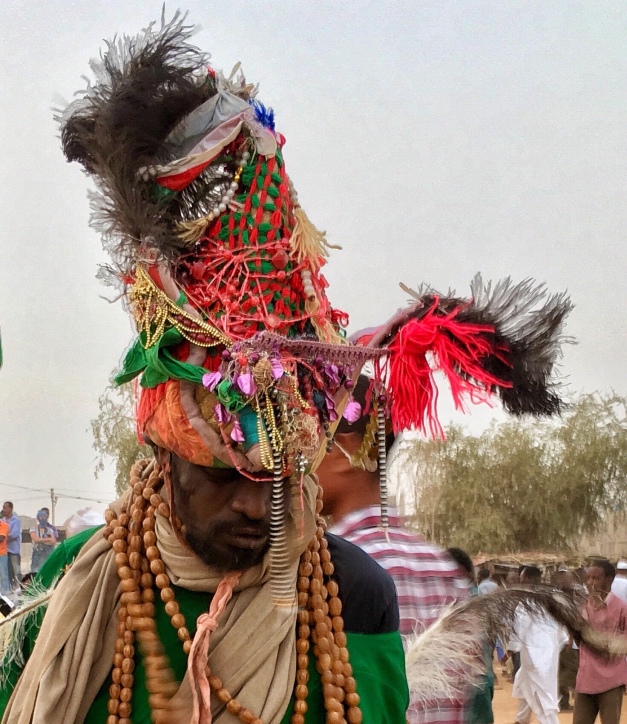 Every Friday evening just before sunset, the Sufis of the Qaadiriyya order of Khartoum gather at the tomb of their 19-century founder, Sheikh Hamed al-Nil, in Omdurman.      They come to celebrate what is known as dhikr  or “remembrance” – the worshipping of God through the constant repetition of His name and attributes. While dhikr  in Sufism takes many forms, including the silent worship of the heart,  at Hamed al-Nil, the ceremony involves a vibrant physical and emotional expression of faith which visitors are welcomed into with openness and warmth.   It is an outpouring of joyful reverence  even, or perhaps especially, when the dhikr coincides with the funeral of a member of the order (see below).   The cemetery of Hamed al-Nil waits austerely by. 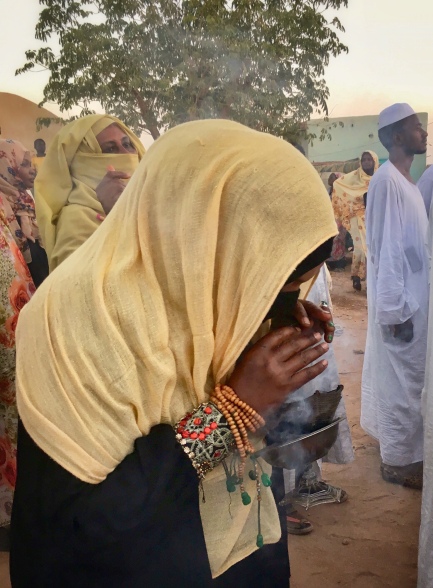 The Qaadiriyya order, one of the largest of the many Sufi orders in Sudan, was founded by Abd al- Qaadir al  Jilaani (died AD 1166) Baghdad. Its decentralized nature, diversity of customs and ethos of tolerance allow its many schools throughout the Islamic world to adopt their own interpretations of teachings and rituals. The symbol of the order is a rose of red and green cloth upon a 6-pointed star.

Origins of the Qaadiriyya Order in Sudan

The inclusion of this extract should not be understood as support of Trimingham’s opinions on Islam, Sudan or colonialism

AlJazeera Interactive A Sufi in Sudan

Worshippers waiting for the dhikr to begin. Green is often held to have religious significance in Islam as it is the colour associated with paradise.

“A woman in the crowd explains why green is such a significant colour for the Sufi order. I’m wearing a beautiful green jalabiya. It was a gift from my sheikh, and looks like the typical great Sufi dresses. It symbolizes the simplicity and the calm of Sufism, and its calm and beauty.’ Most cloaks and garments, she says, are bestowed to the dervishes by the order’s sheikh during formal initiation ceremonies.” 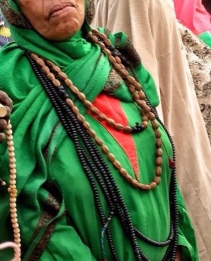 Dhikr, 2016 at Hamed al-Nil, Omdurman. Worshippers chanting “There is no God but God.” These are the most frequently chanted words, together with “Al Hayy” – The Living. 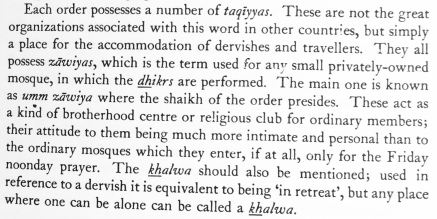 The Religious Orders, Islam in the Sudan, J.S.Trimingham., p 205 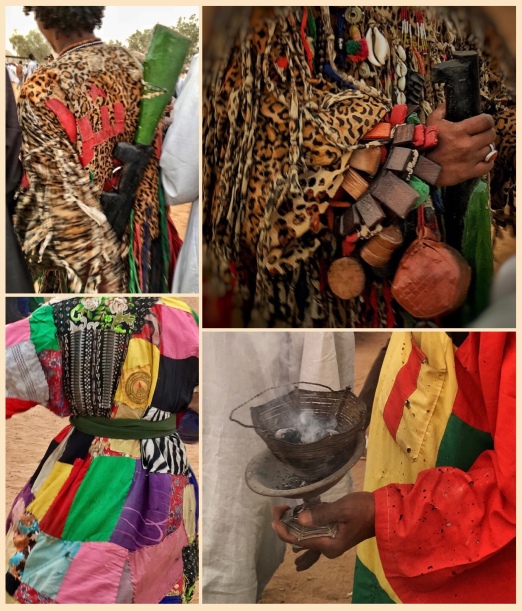 taSawwuf  –  mysticism, literally “putting on wool”. As early Islamic asceticism moved towards mysticism, in the 11th century the woolen garments of early sufis fell out of fashion in favor of the patched coat and strips of fabric, known as kharqa or daliq  (Islam in the Sudan, J.S. Trimingham, The Religious Orders, p187-241) 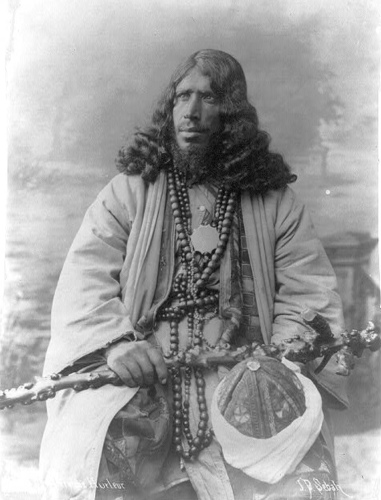 “The way worshippers dress is also a sign of their standing within the Sufi order. ‘This jalabiya and the misbaha [prayer beads] that I wear define my rank in the dhikr and the tariqa,’ one woman says.” 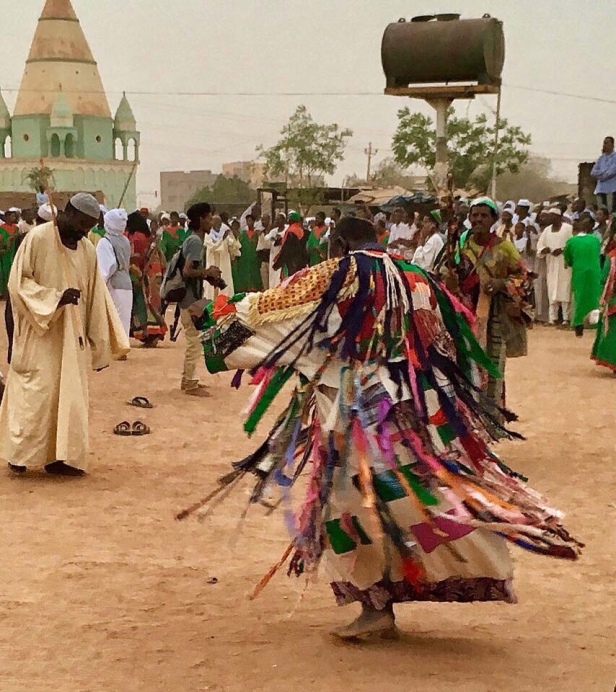 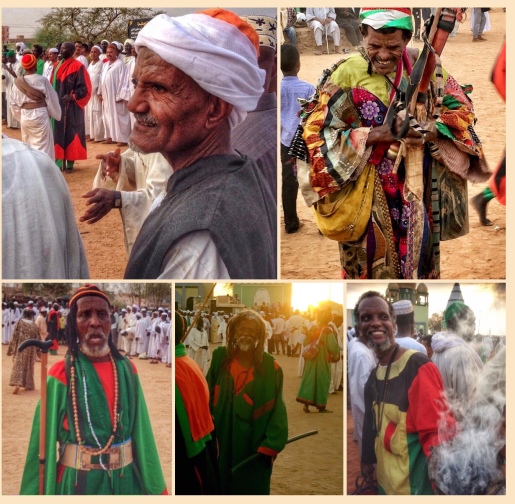 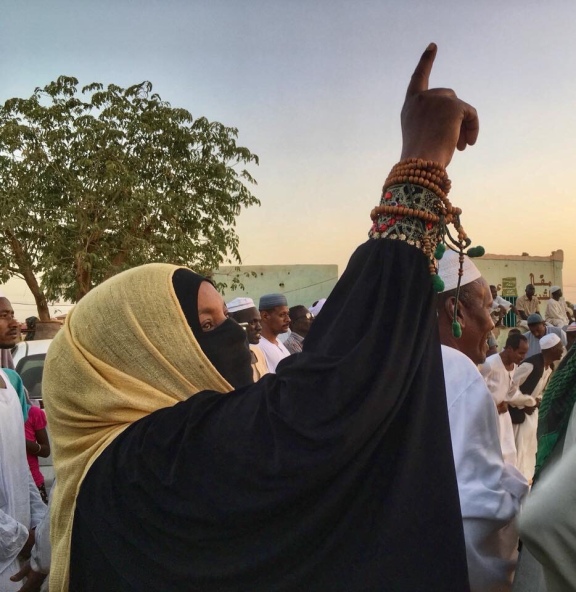 Formal Prayers before the Committal 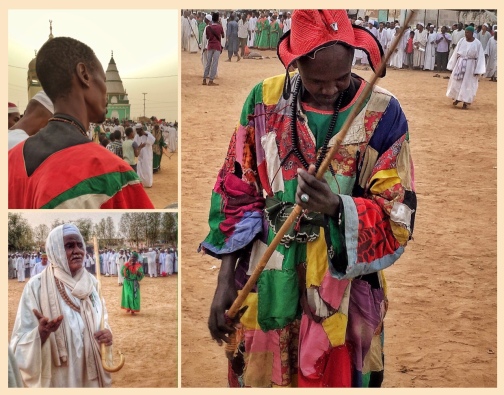 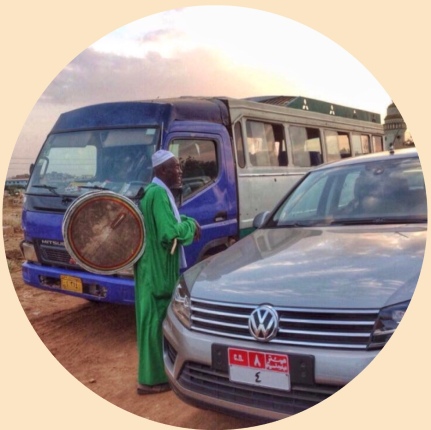 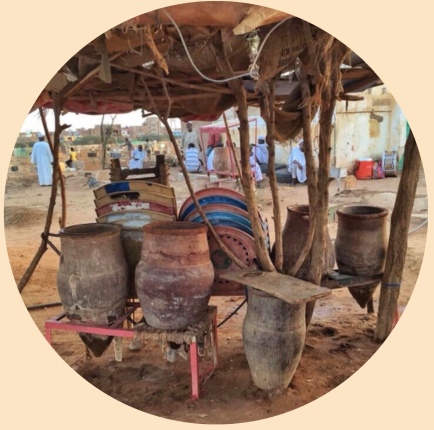 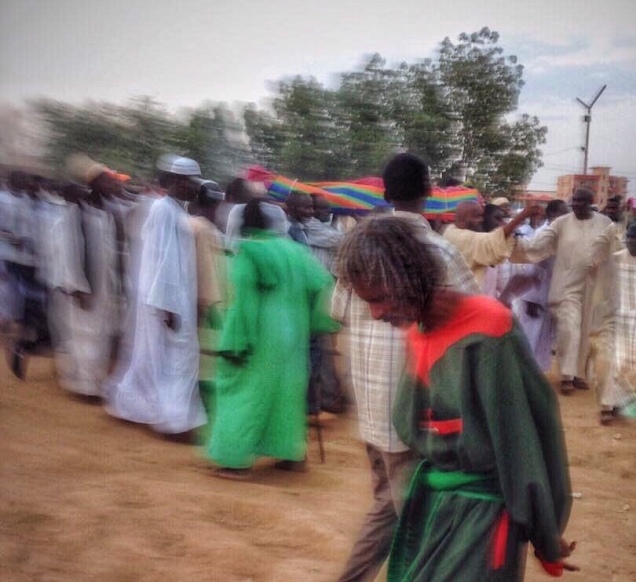 The deceased carried aloft amidst chanting and dancing

After the dhikr, solemn prayers before burial

Leaving the cemetery at Hamed al-Nil

This is a cultural post for Women’s Education Partnership.  See Making a Difference  to learn more about our mission and our impact.  See how Literacy Changes Lives

See At a Glance for more on our scale and reach